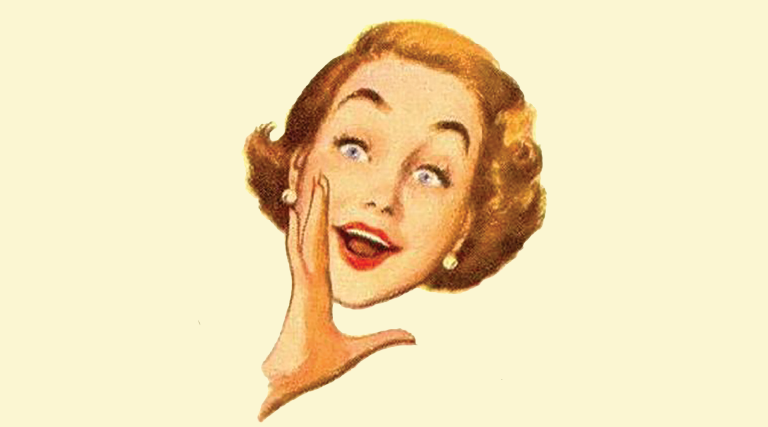 This year’s food trends could drive you to drink

In 1943, a co-worker gave my mother a recipe for ginger snaps. It was well received. She baked the brown cookies frequently as I grew up. When she did, I was close at hand, cadging dollops of dough when she wasn’t looking. Not until recently did I look at the cookie’s ingredients: an egg, assorted spices, sugar, flour and a cup of Crisco.

In those days, there was always a can of Crisco in the refrigerator next to bottles of Winder milk. Evidently Crisco’s shelf life rivaled that of a Hostess Twinkie. Odorless and lard-like, white as cold cream, Crisco was made by hydrogenating cottonseed oil. The resultant shortening substitute pushed out butter and lard and became a mainstay of most kitchens: Upward of 60 million cans of Crisco were purchased each year. In 2007, Crisco’s formula was changed to remove its trans fat, but bakers and cooks went on to seek out healthier oils. Could we agree that Crisco may be as out of fashion as Earth shoes? Wine coolers? Milk?

Yes, milk! Cow’s milk has been falling out of favor for decades. Two of the nation’s largest producers, Borden Dairy and Dean Foods, declared bankruptcy recently; in Utah, the Winder family ended its 100-year-old, home-delivery business last summer. Back in my dough-eating days, Winder Dairy delivered bottles of milk to the front porch three days a week.

The bad news from dairy farms is surprising. But, then, I am not a student of trends. I am slow to spot one and even slower to jump aboard. I resist upgrades in all their insidious forms, ignoring Vogue’s advice to embellish my wardrobe with nylon mountain wear this year. When it comes to food, the only fads I can point to are almost as dated as New Coke: Cajun-blackened fish, the donut-croissant union in cronuts, Ben and Jerry’s cookie-dough ice cream and California Pinot Noir, the beneficiary of the movie Sideways. I have yet to sample a plant-based burger.

I suppose every trend fizzles out eventually. Competition hastens the end. Winder’s home-delivery business was undermined by grocery stores’ move to e-shopping and delivery. Cow milk’s decline is traceable to consumers’ choice of nondairy milks such as coconut, soy and, most recently, oat. But their day in the sun may have already passed: pea milk is ascendant, I have read. Also, in vogue in 2020 are Brussels sprouts, cauliflower pizza crust, grilled jackfruit, anaerobic coffee and White Claw Hard Seltzer. Health-conscious millennials are quitting craft beer, and to the chagrin of California winemakers, guzzling cans of White Claw by the truckload.

However, white is not this year’s color du jour. The trendy one is Classic Blue, the shade of unwashed Levi’s, according to the Pantone Color Institute. By coincidence, 2020 may be remembered as the year blue wine arrived in Utah. Gik Blue, a new Spanish wine the color of Windex, is already available in 30 states. Utah Instagrammers are no doubt hoping to capture Gik Blue pairings with savory blueberry sauce on grilled salmon and plates of squid-ink pasta.

I have been wondering whether blue food coloring would redeem the ginger snaps. It seems unlikely. But replacing Crisco with butter would. I was mulling that as I read some handwriting on the wall last month: “Self-driving truck drives 2,800 miles across the U.S. to deliver 40,000 pounds of butter.”