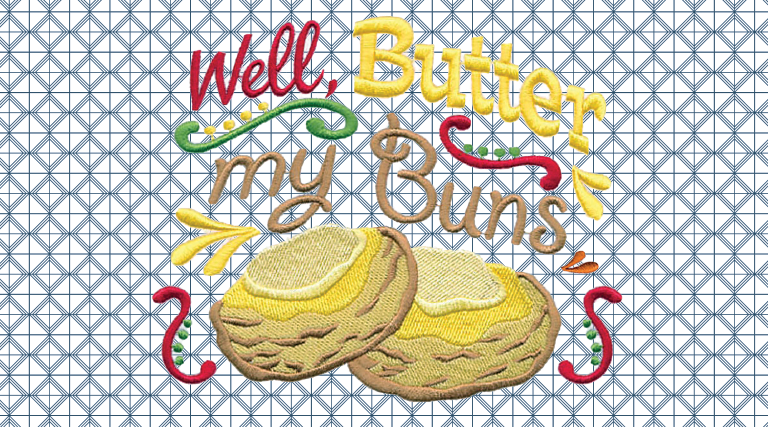 Few are forsaking the beloved yellow stick. And why should they?

The holiday season is the one time of year we throw butter into everything with abandon. But our society has a complicated relationship with the yellow stuff. High in fat and calories, we’re told a little goes a long way in terms of our own heart health and body-mass index. Should we shun it in favor of coconut oil? Throw it in our coffee to boost our brain? Should it come from grass-fed cows? Or from goats? Should we ignore one study praising it in favor of the latest one maligning it? 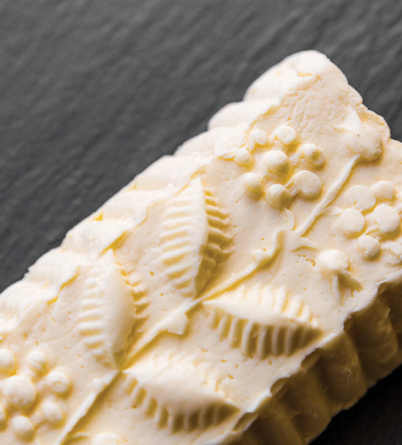 In Anthony Bourdain’s (may he rest in peace) famous 1999 New Yorker piece, “Don’t Eat Before Reading This,” he explains that to chefs, “butter is everything.”

He writes, “In almost every restaurant worth patronizing, sauces are enriched with mellowing, emulsifying butter. Pastas are tightened with it. Meat and fish are seared with a mixture of butter and oil. Shallots and chicken are caramelized with butter. It’s the first and last thing in almost every pan … In a good restaurant, what this all adds up to is that you could be putting away almost a stick of butter with every meal.”

You read that right: A stick of butter.

And there are many to choose from. There’s salted and sweet (also called unsalted). Cultured butter is treated with active bacteria, similar to yogurt, allowed to ferment and then churned for a distinctive, slightly tangy flavor. It’s delicious slathered on a piece of freshly baked bread. European butter is slightly richer thanks to an 82% butterfat minimum abroad versus an 80% minimum stateside.

Then there’s Amish butter, which, if it’s truly authentic, is made using cream from mostly pasture-raised cows raised by Amish farmers in historically Amish states like Ohio and Pennsylvania. It’s slow-churned and hand-rolled into a log, and like European butter, can have a higher butterfat content suitable for baking treats like pie crusts.

We can’t forget about the latest hype over grass-fed butter. It’s sourced from cows that graze on grass during the warmer months and eat hay during the colder ones. They still may be fed a small percentage of grain to supplement their diets, but the butter is said to be more nutritious and have higher concentrations of healthy fatty acids than standard butter.

And let’s not leave out clarified butter. By slowly cooking the butter, the water from the butter is turned into foam as it evaporates and the butterfat and white milk solids separate. Removing the water and straining out the solids leaves a richer, purer and shelf-stable butter with a nutty aroma. Ghee, which has been used in India for hundreds of years, is a form of clarified butter that has recently become popular in the Western world. It’s cooked even longer until the water is totally evaporated and the milk solids brown and sink. The result is an even nuttier flavor. Both have a higher smoking point.

Despite Utah’s bounty of dairy farmers and artisanal cheesemakers, the craft butter scene along the Wasatch Front is relatively sparse, but there is one Utah-based plant churning up high-quality butter for the masses.

In 1995, West Point Dairy—a creamery established in Nebraska in 1947—opened a satellite plant in Logan, that eventually moved to Hyrum. Today the plant produces, on average, 2.5 million pounds of butter a week.

To produce at that level, they bring in 5 million pounds of cows’ cream from dairy farms across the West. A majority comes from southern Idaho, but they also source from Utah, California, Oregon, Washington, Texas, Colorado and Montana.

“Good cream makes good butter, good milk makes good cream,” says Todd Rasmussen, West Point’s quality assurance and control manager. “If we don’t get good milk and good cream, there’s nothing we can do to make the butter better.” As such, the dairy farm is focused on raising good cows and following guidelines for filtering milk and keeping it sanitary and cold.

Some restaurants in Salt Lake City have taken it upon themselves to make their own artisanal butter. At Table X, a cutting-edge eatery tucked away in Millcreek, they churn their own cultured butter.

The key is using quality cream from Winder Dairy in West Valley City. Their nearly week’s long process begins with cream cultured with buttermilk to make creme fraiche. Then there is blending, room-temp resting, chilling, churning, rinsing, massaging and pressing. The end result is a tangy, well-loved butter that’s served alongside a variety of fresh bread made daily.

Up in Ogden, a new coffee-shop-meets-wine-bar, WB’s, is getting creative with their butter selection. “With WB’s, I was inspired to be playful with butters on a trip to Tulum [Mexico] last year and create a Latin European-inspired concept,” says Amy Wanderley-Britt, a Southern transplant who also owns the trio of Pig & A Jelly Jar locations. From breakfast to dinner, diners will find unique infused butter combinations such as cilantro coconut, hibiscus habanero, chimichurri mango and cactus berry.

“Right now, I’m really into the chimichurri mango butter, not only for its vibrant color, but the vibrant flavors with the lemon and herbs that blend themselves so well with the tart sweetness of the mango,” says Wanderley-Britt.

While scientists go back and forth on the potential benefits and downsides of butter, one thing remains clear: It’s damned delicious … and you won’t find this writer subbing coconut oil for the good stuff anytime soon.