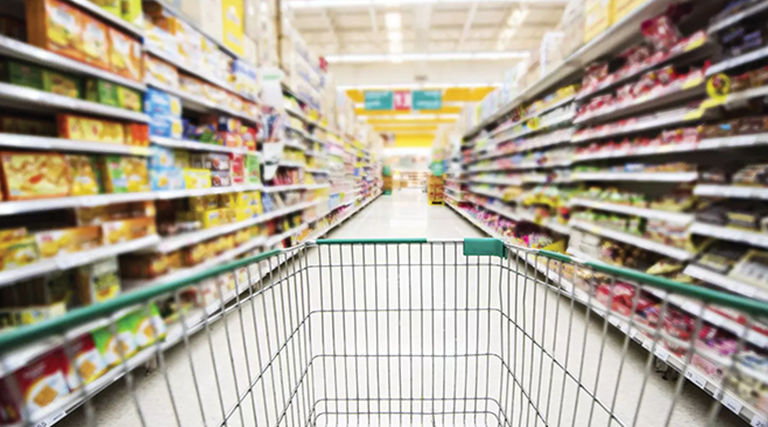 It takes effort to steer clear of ‘food-like’ products

The “edible, food-like products,” alien to grandma’s experience, are arrayed along the middle aisles of the grocery store, he explained to a rapt, foodie crowd of 2,000. Avoid the interior, he said: hew to the periphery of the store. Along the outside walls of the modern supermarket you typically find dairy, bakery and meat. Produce, too, an overflowing cornucopia where everything seems “to be in season, sprayed, burnished, bright,” as novelist Don DeLillo wrote in White Noise.

It’s a fair description of most big grocery stores in Salt Lake City, but it is the scaled-down one, Emigration Market, which always brings Pollan’s words back to me. In the section designated “tropical” there lies a Dr. Seuss-inspired assortment of fruits, some with hedgehog skins, one with red anemone spines. Would you, could you eat a kiwano or a cherimoya or a rambutan or a pitaya? As inedible as they appear to be, Google has your back. A barbecued slab of jackfruit anyone? Would my great grandparents try it? I believe they would. As pioneers in Sanpete County in the 1850s—“hard times for bread,” wrote Parley Pratt—my Danish-immigrant forebearers ate unfamiliar plants like pigweed and sego lily whether they looked edible or not.

The supermarket’s middle-aisle precinct is worth examination. Most of us are so inured to the processed food found there that we cruise the middle aisles looking but not seeing, filling our basket with impulse. Google isn’t much help. An Internet search of “Cheetos” yields this about the “fun, much-loved cheesy treats”: “You just can’t eat a Cheetos snack without licking the signature ‘cheetle’ off your fingertips.” A side of cheetle with the grilled jackfruit anyone? A bottle of Dragon Fruit Vitamin Water to wash it down?

Vitamin Water would baffle my great grandmother. Not just because “vitamin” wasn’t coined until 1912 but because no one with good sense would pay for water in a bottle. The ultimate absurdity for her would be bottled alkaline water. After all, for a subsistence farmer on the edge of the Great Basin in the late 1800s, alkalinity was a threat.

Another threat was crop-denuding swarms of grasshoppers. She would have been smart to have cooked them for dinner as the Indians did—as the Oaxaca restaurants in Central Mexico still do. But would she, could she eat some bugs? Or Hamburger Helper, Cheetos or Cheese Whiz? Take a swig of a “flavored, nutrient-enhanced water beverage”? The question is beside the point. Pollan is not telling us to follow a conjured, 19th-century woman into the middle aisles of Smith’s so as to register her reaction to Fruit Loops, Marshmallow Fluff, Jell-O, Cup Noodles and their ilk. Rather, he intends that we identify “edible, food-like products” in the store and forgo them. Pollan has spoken thusly: “If it comes from a plant, eat it; if it was made in a plant, don’t.”