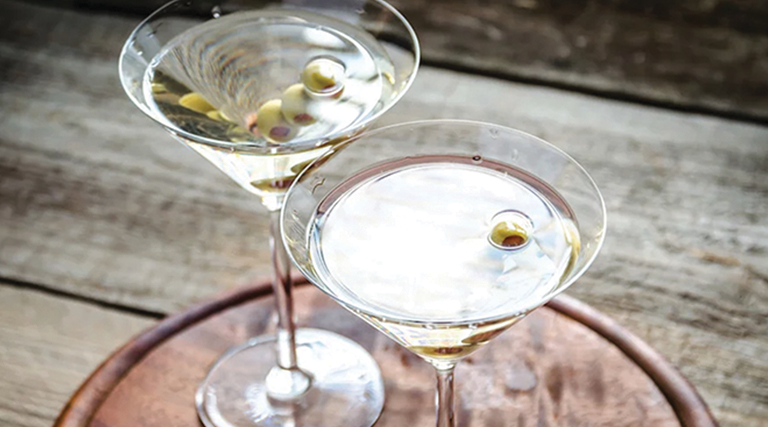 Back in the days of yore—before bars were tricked out with ferns, stainless-steel tanks, televisions, pianos or pool tables—the good ones were dark, smoky and as quiet as a liquor store on Sunday morning. They provided refuge from the hurly-burly, a rejuvenating space where conversation was privileged.

Salt Lake City had a goodly number of them: The Bongo, Bird’s Nest, La Hacienda, Torrey’s, Twilite—beer bars frequented by young people and patrolled by the vice squad. Mostly small and always welcoming, the bars served Coors and Olympia beer on tap, with Beer Nuts and music if you wanted—three plays for a quarter on the jukebox, the Beatles and Beach Boys.

Alas, the quiet bar has gone the way of the pay phone, the daily newspaper and maybe even the cocktail hour itself.

In a more genial age, the cocktail hour, like vesper bells, signaled the end of the workday. “It marks a lifeward turn,” wrote Bernard DeVoto, Utah’s accomplished man of letters. No writer holds the 6 p.m. cocktail hour dearer. One of DeVoto’s 21 books is devoted to “the violet hour, the hour of hush and wonder, when the affections glow and valor is reborn.”

DeVoto, a “public thinker” in the 1940s and ’50s, was feisty and opinionated, and that he had prescriptive opinions about drinking and violet-hour rituals in “a restful bar with low lights and low voices” is no surprise. In the company of no more than three friends, he countenanced only three “honest” drinks: a martini, a slug of whiskey and an Old-Fashioned. Any other cocktail he dismissed as “slop.”

He was as fond of martinis as E.B. White, the author of Charlotte’s Web, who called them “the elixir of quietude.” When mixing his own, DeVoto followed an exacting recipe. It began with a pitcher of ice, “so much that the gin smokes when you pour it in.” Marry one part dry vermouth with 3.7 parts gin. Shake or stir, it doesn’t matter. Pour immediately. Skip the olive but squeeze a few drops of oil from a lemon rind on the surface to complete “a great and sudden glory.”

If DeVoto were alive and wanted to meet for martinis, it would be hard to find an acceptably restful bar in Salt Lake City today. Undercurrent is one of a few. “Comfortable … a perfect place to build relationships or just enjoy friends,” its website promises. Sure enough, the lighting is right, and the piped-in music can be muted by sitting by the rear windows. A lamentable retrofit has brought a single television, but it is an avoidable distraction in an area redeemed by a rack of newspapers.

Genteel as afternoon tea, the cocktail hour has much to commend it: A happy hour of human interaction fostered by low lights and quietude. When Ronald Reagan was president, 6 p.m. frequently found Speaker Tip O’Neill at the White House where, over drinks, the two put aside their differences for a time. Who’s to say that the storied Reagan Revolution wasn’t grounded in their violet-hour conversations?