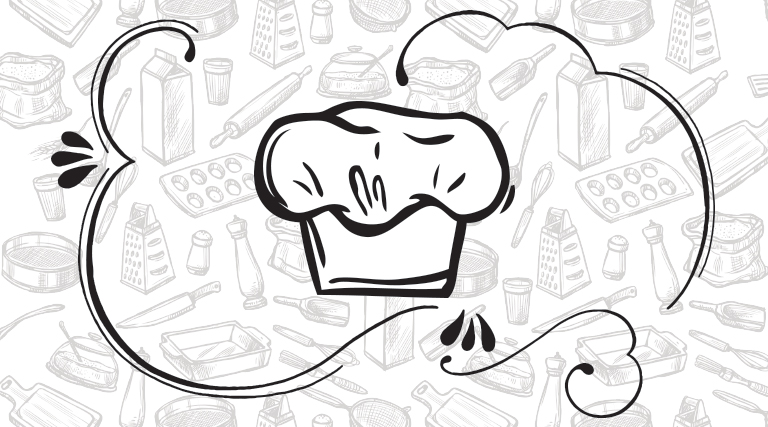 Four plant-based bakeries that might change your mind about veganism

When Salt Lake’s vegan scene took off, 100 percent plant-based bakeries weren’t far behind. Utahns have a sweet tooth and have embraced this new generation of bakeries with open arms—and mouths. What’s not to love? You get the same sweet treats with none of the cholesterol. Whether you have a sweet tooth for glazed doughnuts or cinnamon rolls, you can find a vegan version. If you thought eschewing eggs, milk or butter would slow down these intrepid bakers, you’re in for a treat. 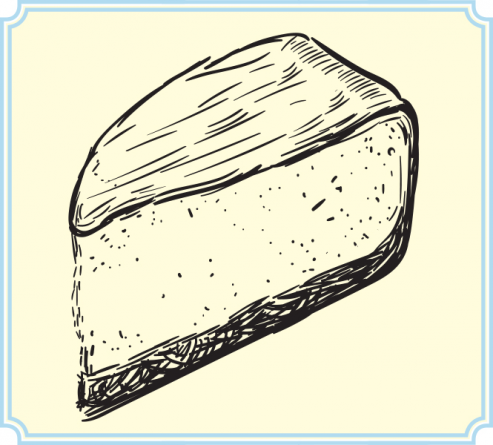 One look at the pastry cases and you’ll understand why City Cakes & Cafe is the most popular spot for vegan and gluten-free pastries. There is something for everyone here: cute decorated cupcakes, cookies, tarts, scones, gorgeous cakes and more. One treat you cannot miss is the lemon bar ($2.99). It doesn’t look as fancy as the others, but it packs a punch of sweet and tangy Meyer lemon flavor. The soft custard is remarkable; who would have guessed that flaxseeds could replace eggs so well? Nanette Wessels opened the first shop in 2010 and now boasts two retail locations and a production facility. You can also find her vegan goodies at Harmons and Whole Foods stores. 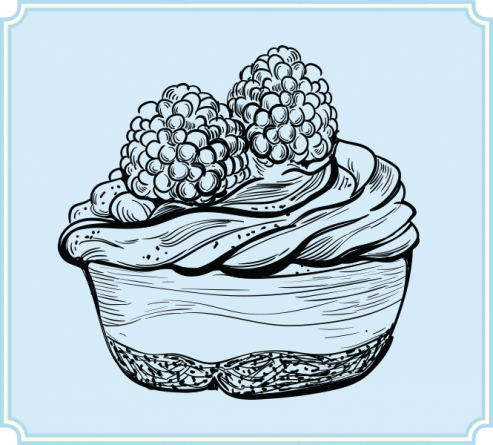 With 28 locations in North America, Cinnaholic is changing minds about cinnamon rolls. Cinnaholic won big on Shark Tank, surprising the judges with delicious cinnamon rolls that were shockingly 100 percent plant-based. Salt Lake got their own Cinnaholic franchise in 2017, thanks to owners Kurtis and Tierra Nielsen.

Go crazy with your choice of flavored frosting and add as many toppings you can fit on your cinnamon roll (and in your mouth). A basic roll starts at $4.75, flavored frosting is an extra 25 cents, and each topping is 50 cents more. Opt for cream cheese frosting topped with fresh raspberries and almonds ($6).

The delectable cream cheese is made with Tofutti vegan cream cheese, some vegan butter and lots of sugar. The tart raspberries and almonds balance the sweetness and richness. 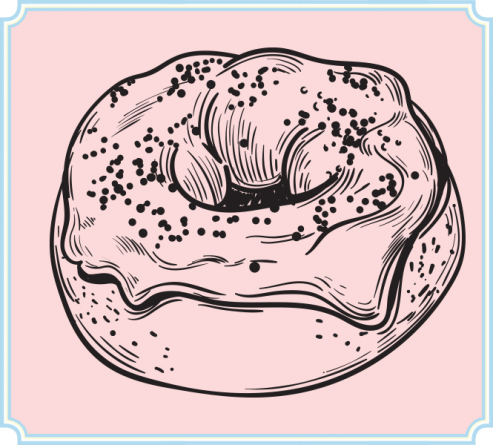 Whether you’re into yeast-raised doughnuts, cake doughnuts, little donuts, or regular size doughnuts—The Big O Doughnuts is your destination. This family-run business opened in 2015 and has become more popular with every delicious-looking Instagram post. Vibrantly colored glazes made from real food set this doughnut shop apart from others. Plus, even the mini marshmallows topping the S’mores doughnut are plant-based. The animal-based gelatin in regular marshmallows is replaced by tapioca syrup and starch. But the blueberry lavender doughnut ($2.95)—a pretty purple color with specs of blueberry topped with a sprinkling of real lavender—is one of the most popular treats on the menu. 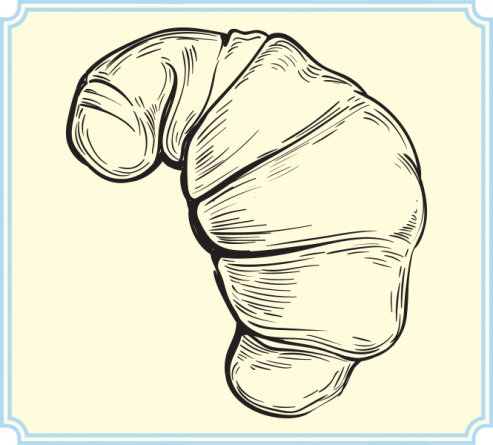 What happens when a classically trained French pastry chef goes vegan? She opens Passion Flour, Utah’s only vegan patisserie. Jessica Davies, who trained at The French Pastry School in Chicago, blessed Salt Lake City with her vegan French pastries in 2015. Here you will find croissants so buttery and flaky it’s hard to believe they’re plant-based. Since Davies spent seven years perfecting the recipe for her vegan croissants, she doesn’t give away her delicious secrets easily. Just know she uses an unnamed vegan butter.

The kouign amann ($2.50) is mind-blowing, like a little croissant blossom flavored with mandarin orange zest and coated with caramelized organic cane sugar. And the croissant aux amandes ($4.50), filled with decadent almond crème, topped with sliced almonds and a dusting of powdered sugar, is pastry perfection.