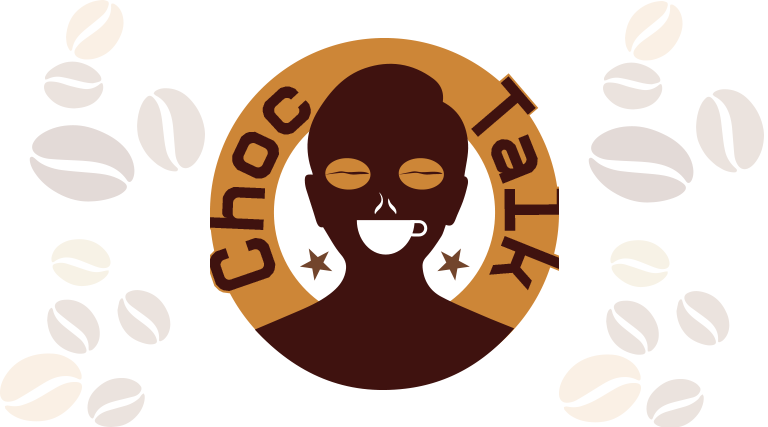 Utah is cuckoo for cocoa

Why do we love this cacao-bean concoction so? Well, perhaps, as a Cornell University study pointed out, the antioxidant concentration in hot chocolate is almost twice that of red wine, three times more than that of green tea and almost five times as much as black tea. Hot chocolate may actually help you think more clearly thanks to flavonoids that scientists say increase blood flow (and oxygen) to the brain.

So, if Utah chocoholics needed a rationale to drink the creamy brew, they now have one. This holiday season, indulge in one of these decadent mugs with a friend.

This made-from-scratch hot chocolate ($3.75) contains only three ingredients—milk, chocolate and sugar—and comes in a no-nonsense paper cup. Ricci Anderson, manager at the Bruges Waffles & Frites Sugar House location for five years, says they create hot chocolate the way it’s been done in Belgium for hundreds of years—by dissolving chunks of Belgian chocolate and sugar into milk and adding their own crème fraîche on top. Available now through early February, this hot chocolate is a winter treat not to miss. “Made with love and crème fraîche!” Anderson says.
Bruges Waffles & Frites
Multiple locations
BrugesWaffles.com

This one—made with 70 percent Valrhona chocolate, milk, cream and vanilla-bean syrup—is for chocolate lovers. The syrup features beans from Madagascar, Mexico, Tahiti and New Caledonia. Pastry chef and world-traveler Romina Rasmussen created the recipe inspired by her time abroad. The hot chocolate ($5.25/8 ounces) is not made using a powder. “When it’s made from real chocolate,” Rasmussen says, “it tastes so much better.” In winter months, Les Madeleines offers variations, such as peanut butter and white chocolate peppermint. “It’s not super sweet,” she says. “It’s grown-up hot chocolate, because hot chocolate is delicious!”
Les Madeleines
216 E. 500 South, SLC
801-355-2294
LesMadeleines.com

Hot Chocolate
Maria and Jimmy Kosmas, the mother and son co-owners of Greenhouse Effect Coffee, are famous first for their coffee and crêpes, but their made-from-scratch hot chocolate ($2.75) is right up there as well. Maria and Jimmy pride themselves on their European style-beverage that uses ingredients from Caputo’s market. “Even if you didn’t add sugar, the chocolate is so flavorful and satisfying,” Maria says. The coffee shop features hand-drawn menus by local artist Makenzie Taylor and, in winter months, they feature what Maria calls a “European Chocolate Drink,” which is pure, melted chocolate served in an espresso cup.
Greenhouse Effect Coffee
3231 S. 900 East, SLC
801-466-3273
Facebook.com/Greenhouse801

Premium Drinking Chocolate
Tulie Bakery’s hot chocolate ($3.50/8 ounces) features all of the artistry of a latte. A mixture of cocoa powder and sugar are added to steamed milk, then topped off with a thin layer of foam. “You can even make latte art in the hot chocolate,” says barista Summer Seggar. The hot chocolate is completed with a dusting of cocoa powder, and we would suggest pairing it with one of Tulie’s delicious cookies or a slice of cheesecake. Beginning in November and running through the winter, Tulie also offers peppermint hot chocolate. ❖
Tulie Bakery
Multiple locations
TulieBakery.com