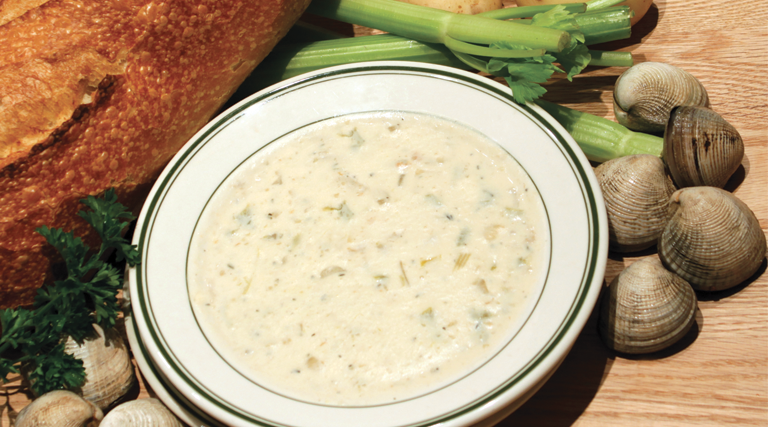 How Market Street Grill got Utahns hooked on seafood

The first Market Street Grill and Oyster Bar opened in downtown Salt Lake City on Oct. 31, 1980. When Tom Guinney and business partners John Williams and Tom Sieg decided to start the restaurant, there was no question that it would be a seafood venture. Guinney had worked in several California seafood restaurants and became a corporate chef at age 24. Feeling that California real estate had grown too expensive, he was excited to bring his expertise to Salt Lake City. “I thought Utah was the perfect place to grow a business,” he says. 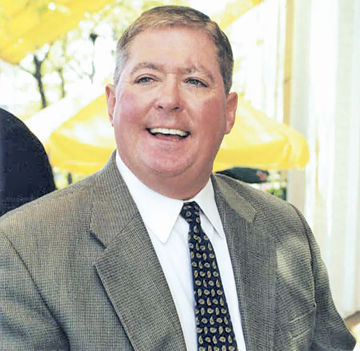 Eventually, the trio formed Gastronomy Inc. and began adding restaurants in Cottonwood Heights, West Jordan and Salt Lake City International Airport. They also operated the New Yorker fine-dining eatery as well as seafood markets and the Market Street Broiler located near the University of Utah until it was sold in 2014.

In the early days, Guinney reported in at 6 a.m., worked the broiler station as a line cook, went home in the afternoons for a quick nap and then came back as closing manager. Guinney can still recite the recipes for tartar sauce, cocktail sauce and clam chowder he brought with him from California in a worn, stain-covered, 6-by-8-inch binder. His recipes were served the first night and remain mainstays in Gastronomy restaurants today.

Along with Guinney’s soup and sauce formulas, the trio became seafood pioneers who brought the first fresh seafood to Salt Lake City. In the beginning, following airline deregulation, Western Airlines flew in 300-pound containers of fresh seafood three or four times a week. “The community had never seen anything like it,” Guinney recalls. “We would get it, cut it and a couple of days later get more.”

Seafood such as Mexican white shrimp and king crab—flash frozen when caught—was shipped and stored at Valley Storage. “We would pick that up once or twice a day,” says purchasing director Ty Frederickson, who for 30 years has been tasked with buying all the fresh fish for Gastronomy. “There was no Costco or Whole Foods back then. Any fish we wanted we had to be able to find and bring in ourselves.”

Another longtime Gastronomy employee, Catherine Burns, now its human-resources director, explains that such perishable food “is in the highest-risk category when it comes to the health department.” Everyone was trained in food safety, she says, and needed to be on top of refrigeration at all times, to be sure the fish in the drawers was kept at a constant temperature.

Was the idea of fresh fish itself risky? “Yes, we could have gone broke in the first nine months—the first six!” Guinney says. Still, customers lined up outside the door at 5 p.m. that first night.

“We pretty much taught Utah to eat halibut. Its mild, pleasing texture makes it an easy-eating fish,” Frederickson says. “Today, [Utahns] eat 5 percent of all the halibut in the world.”
Utah gets fish from both the East and West coasts as well as the Gulf, Frederickson says. “In the summer, we have wild salmon, and there is Atlantic salmon year-round.”

In the beginning, Market Street Grill offered 10 kinds of seafood a week—the number is now up to 50. On any given day, diners in landlocked Utah can choose fresh North American-caught fish as well as John Dory from New Zealand, swordfish, ahi tuna and scallops.

Oysters are becoming increasingly popular by the month. Gastronomy sells between 600,000 and 700,000 oysters annually. “They are the fastest growing segment of our industry,” Frederickson says. “We always offer four kinds of oysters. People call them the ‘fourth course.’”

The “early-bird special” concept was one that Guinney brought with him from Charlie Brown’s restaurant in Burlingame, Calif. It was an instant hit in Salt Lake City and remains popular today. “You would get a slice of prime rib, salad, bread, potatoes and Häagen-Dazs ice cream,” Guinney says. “Today, you can choose a wonderful piece of salmon or the prime rib.”

Gastronomy has partnered with Pacific Seafood for nearly 30 years, a company that not only supplies fresh wild-caught North American fish (utilizing traditional fishing methods such as dip-netting) but works with local communities and families to ensure the fish can get to market.

Almost 38 years have passed since the restaurant opened its doors and gave the Wasatch Front a taste of truly fresh seafood. Williams and Sieg have since passed away, leaving the 70-year-old Guinney at the helm. And he shows no signs of letting up any time soon. “I take pride in the fact that this is an extraordinary place to work,” Guinney says,. “There are 500 employees—many with husbands and wives and children. It’s safe, and they make money.”